Purposeful Parenting: Lessons for my Son 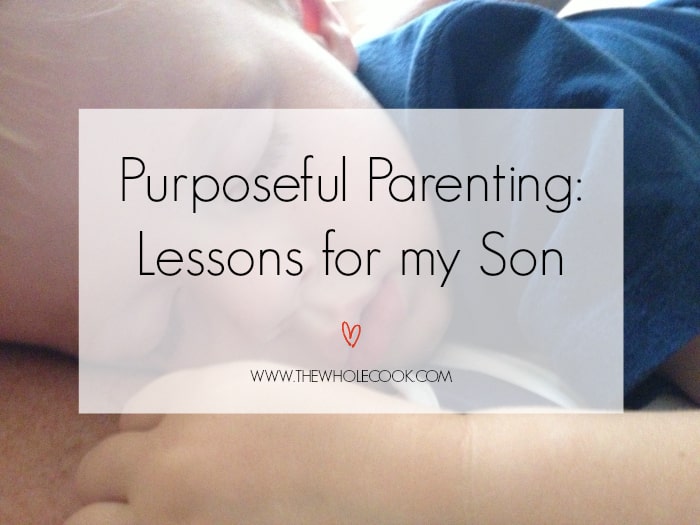 I am raising a little human being. Chances are that you are too.

One day my son will be all grown up, out in the world, making decisions and leaving his mark. It’s my job (and his father’s job) to instill in him the difference between right and wrong, good and evil, and Lightning McQueen and Mater.

He’s already got that last one figured out.

As I started writing down who I wanted my son to be I realized that I can’t really dictate that. Wouldn’t it be nice though? Ultimately he’ll be his own person. What I can do is work hard to be a purposeful parent, always mindful of the lessons I teach him.

I don’t have complete control over what he sees or hears. He does at times have to leave the house after all.  Still there is a great deal I can influence. Yes, he may hear some kid say shut up or other words I’d prefer he not use (especially at two) but I have control over how I respond when I hear it. What I say and do will either encourage more of that behavior or help to deter it.

There will be tantrums. Don’t I know it! There will be times when he’ll challenge me just to see what he can get away with. Those aren’t signs of a bad kid. It doesn’t mean I’m a bad mother. Instead I want to use those moments as opportunities for me to demonstrate patience, discipline, and love. Easier said than done, I know.

I’ll make mistakes. He’ll catch me doing/saying things that I’ll regret. It’s inevitable. It turns out I’m flawed. (My husband will be shocked to learn that.) I can try my very best.

Right now he’s so little. He says things like “you’re yucky, Mommy” and giggles at a shrill octave I didn’t even know existed. It’s hard to imagine him as a teenager navigating the challenges of acne and dating. It’s near impossible to imagine him as a husband and father raising his own children. That time will come though. When it does I want to look at my son and know that I’ve (somehow) managed to teach him the lessons below. I’ll feel pretty tickled with myself. 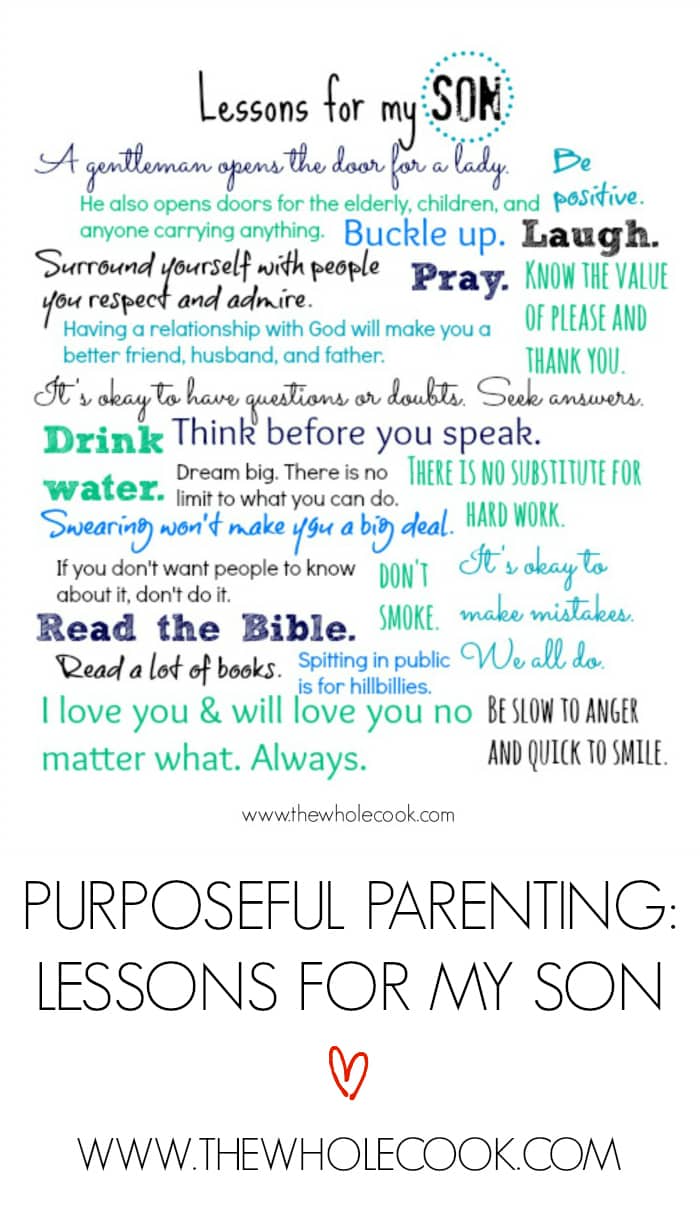 « Previous PostSpring Break Redefined
Next Post » Being a Mom Rocks

17 Comments on “Purposeful Parenting: Lessons for my Son” 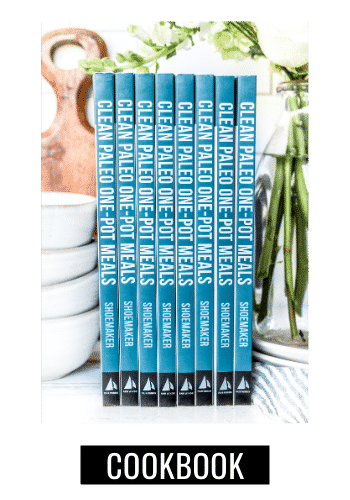